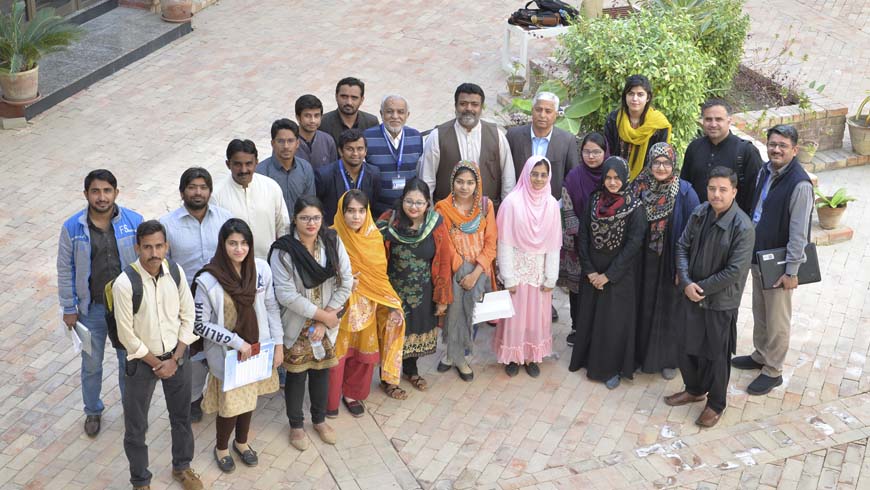 Worldwide, women are disproportionately affected by issues of water scarcity and sanitation. Consequently, adequate female representation in research and policy is especially important to ensure a future where clean water is available to all.

Recognizing the critical role women play in advancing water security, the USAID-funded U.S.-Pakistan Center for Advanced Studies in Water has been intentional in pursuing a gender balance in its programming since the Center’s founding in 2014. The 11 women and 11 men who traveled from Jamshoro, Pakistan to study at the University of Utah and Colorado State University this Spring are a testament to those efforts–they are the first group of Exchange scholars in the program to represent parity across genders.

“From the start, there was the challenge of enrolling female students,” said Dr. Bakhshal Lashari, project director at Mehran University of Engineering and Technology. He remarked that water research is not a field that female students in Pakistan traditionally show interest in. “In year one we brought a number of female students in and now we have almost 34 percent [females enrolled in USPCASW at MUET]. We’re really excited, but of course, there is more work to do.” [ read more ] 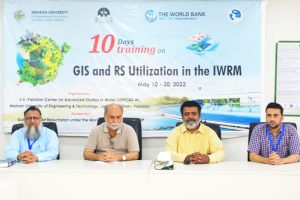 GIS and RS Utilization in IWRM for the Officials (Irrigation, Agriculture, Environment, Forest and Public Health Engineering) of the Government of Balochistan 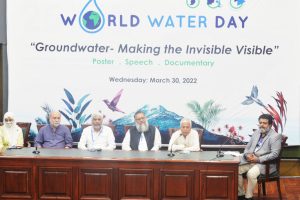