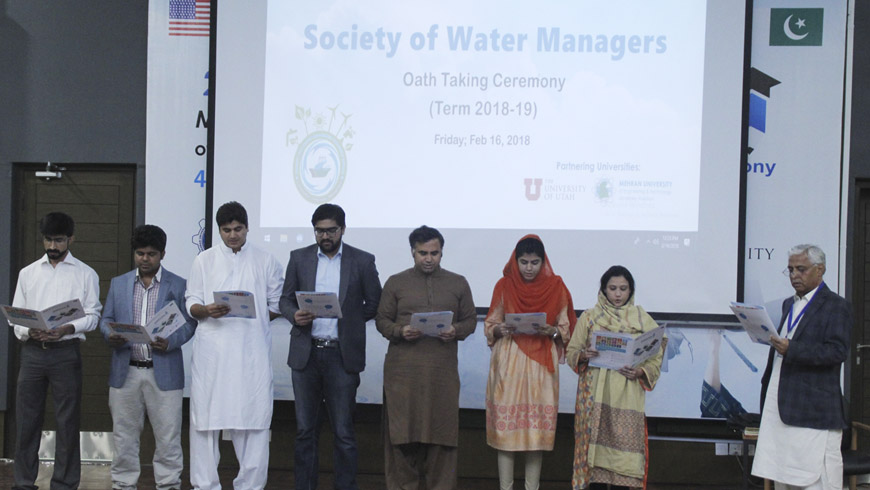 The oath taking ceremony of Society of Water Managers (SWM) was held at USPCAS-W MUET on Friday. The society has announced its new governing body for the year 2018-19. The newly elected body include Mr. Muhamamd Arfan as a president, Ms. Falak Naz as a vice president, Mr. Muhammad Ali Mangi as a general secretary, Mr. Maaz Saleem as an event coordinator, Mr. Arslan Mahmood as a treasurer, Mr. Tahir Abbas as a media and communication secretary, Ms. Qanita Tarique as a female member took oath under the supervision of Dr. Bakhshal Lashari, the chief patron of the society. On this occasion Prof. Engr. Mushtaq Mirani while speaking in the ceremony congratulates the newly elected body and also shared his views to enhance the scope the society. Ms. Rakhshinda Bano, the patron of the society, Muhammad Arfan, the president, Mohammad Wajid Ijaz, former president of the society, also spoke at the ceremony. Before taking the oath, the newly elected office bearers introduced themselves and vowed to organize the water-related healthy activities during their tenure throughout the country.

Graduate Seminar on Operation and Maintenance Challenges for Irrigation Infrastructure

P​hD Student Participated in Research Symposium at the University of Utah, ​USA 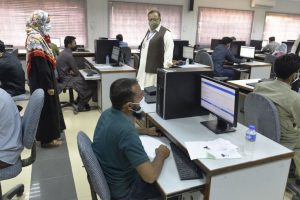 The pre-entry test was conducted for admission in MS and PhD programs at the U.S.-Pakistan Center for Advanced Studies in Water (USPCAS-W) 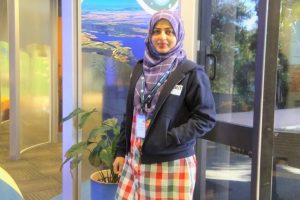